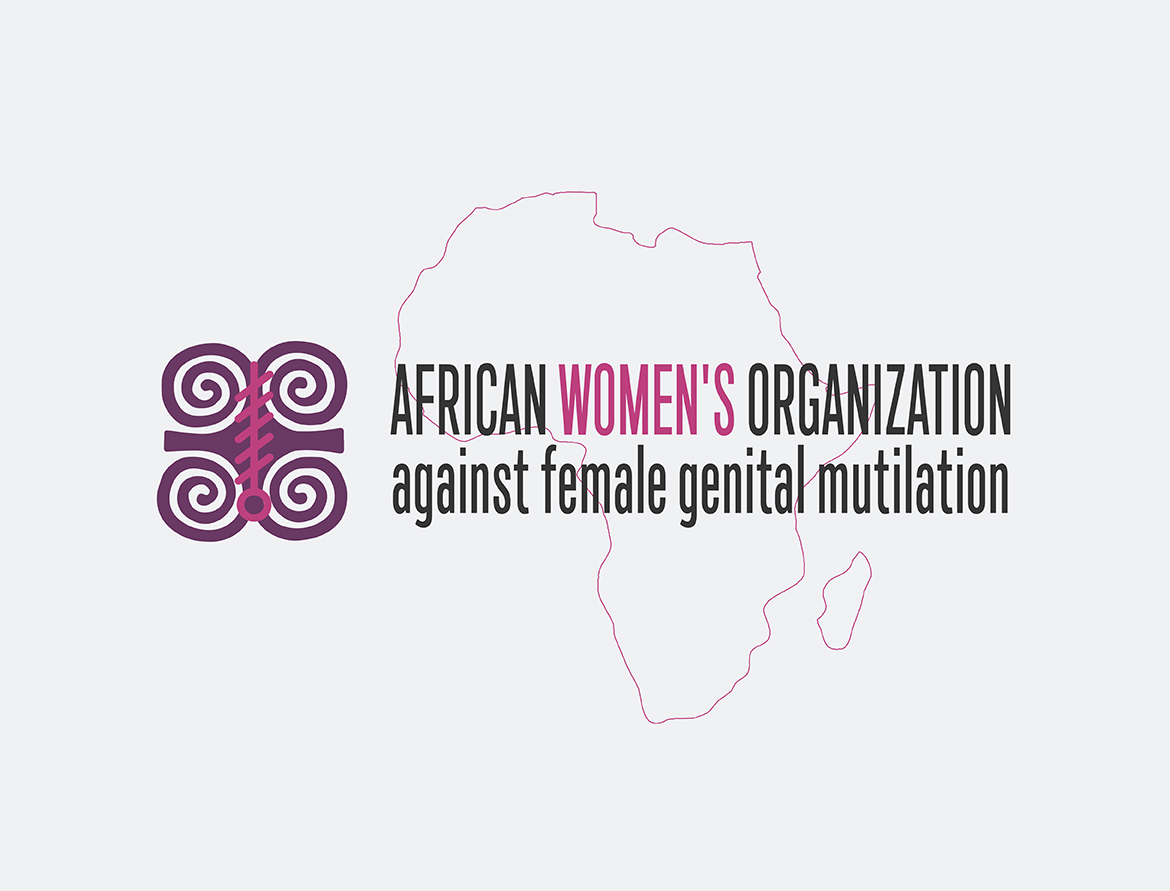 WE THANK OUR SPONSORS

The NGO "African Women's Organization" was founded in 1996 by African women from Somalia, Ethiopia, Eritrea, Sudan, Nigeria, Senegal, Egypt and other African countries. The aim is to support African migrant women in all areas for successful and rapid integration in Austria in cooperation with other NGOs as well as government agencies and offices. The focus is on counselling and support for FGM victims and persons at risk of FGM.

In the past, FGM was a taboo subject in the African community and not publicly known in Austria. Through years of continuous awareness campaigns, events, studies, research, projects and publications on the subject of FGM, the African Women's Organisation has contributed greatly to raising public awareness in Austria and internationally. It has also raised awareness of the issue in the African communities and created a network of organisations concerned with the issue.

Membership is open to all who are interested in the welfare of women.

The African Women’s Organization is a sector of the Inter-African Committee and its representative in Austria.
It is a member of the European FGM Network.

The development of the last years shows that the number of women immigrating to Austria from countries practicing female genital mutilation is continuously increasing.

Help us to stop female genital mutilation worldwide! This requires education & networking in the fight against FGM.

Help us to stop FGM in Austria!
FGM is also a problem in Austria and is performed on African migrant women and their daughters.

"Bright Future", the first counselling centre in Austria for FGM victims. To ensure good counselling we need your support!